We built an arcade cabinet! In 72 hours! 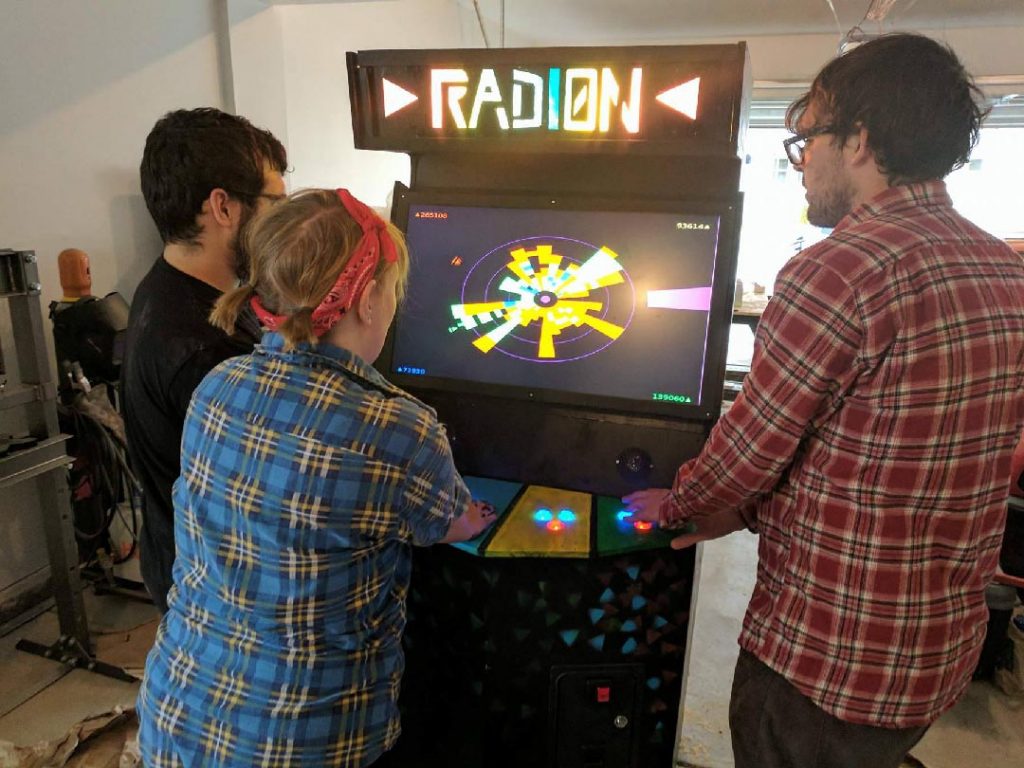 We had the idea to build an arcade cabinet several months ago, and by the time Ludum Dare 38 rolled around, we had the time and space to make it happen! We met a few times beforehand to test out ideas and hardware, and parts started arriving in early April: 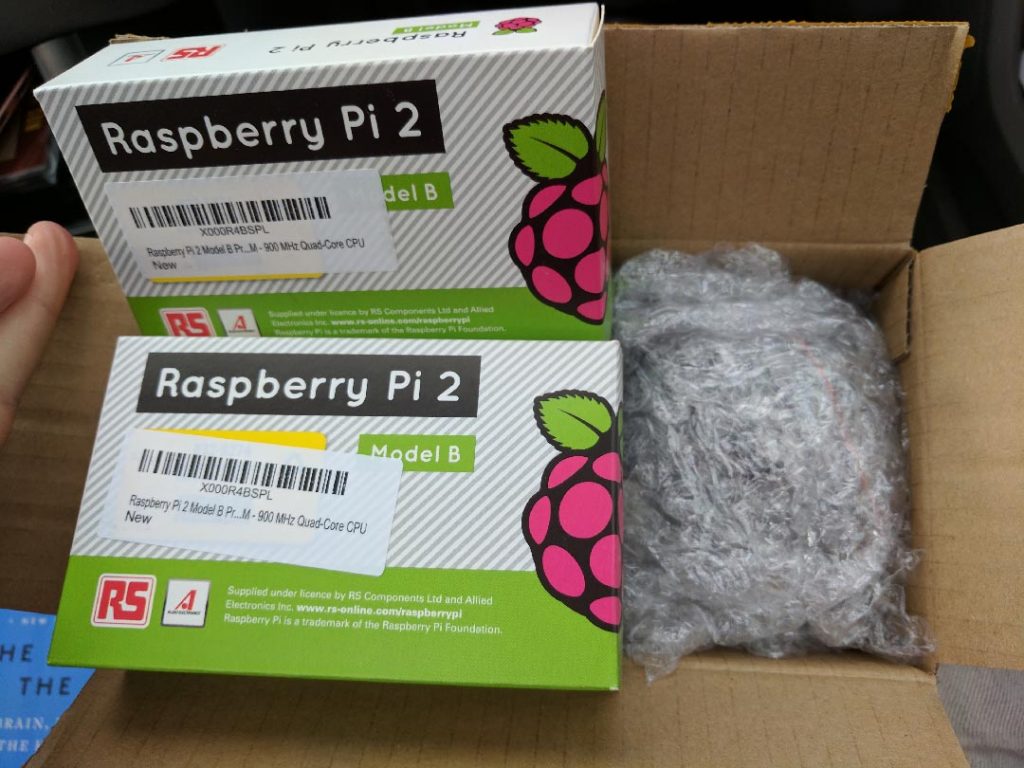 We decided to use the LÖVE framework on Raspberry Pi 2-Bs, via the PiLove raspbian image.

Ideas started flying on Friday at 7pm Mountain, though, when we all got together to create the game. Sadly, our game idea about slipper and flipper the penguins didn’t make it to the final round. 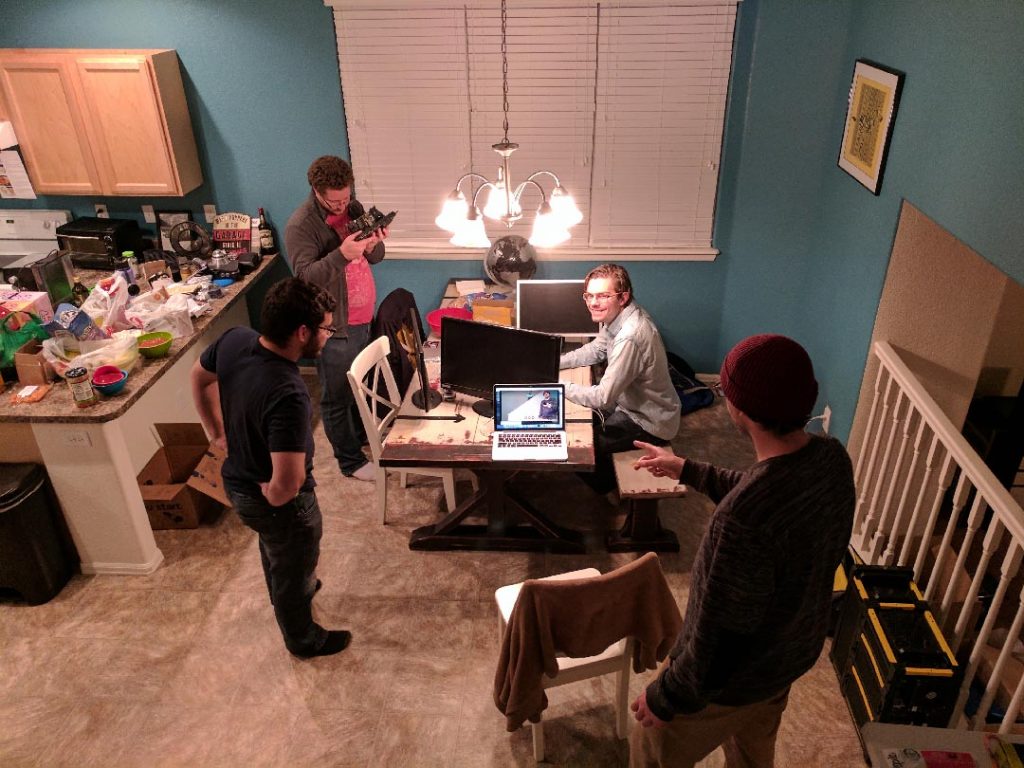 We quickly began to mock out the cabinet design, and started building the game! 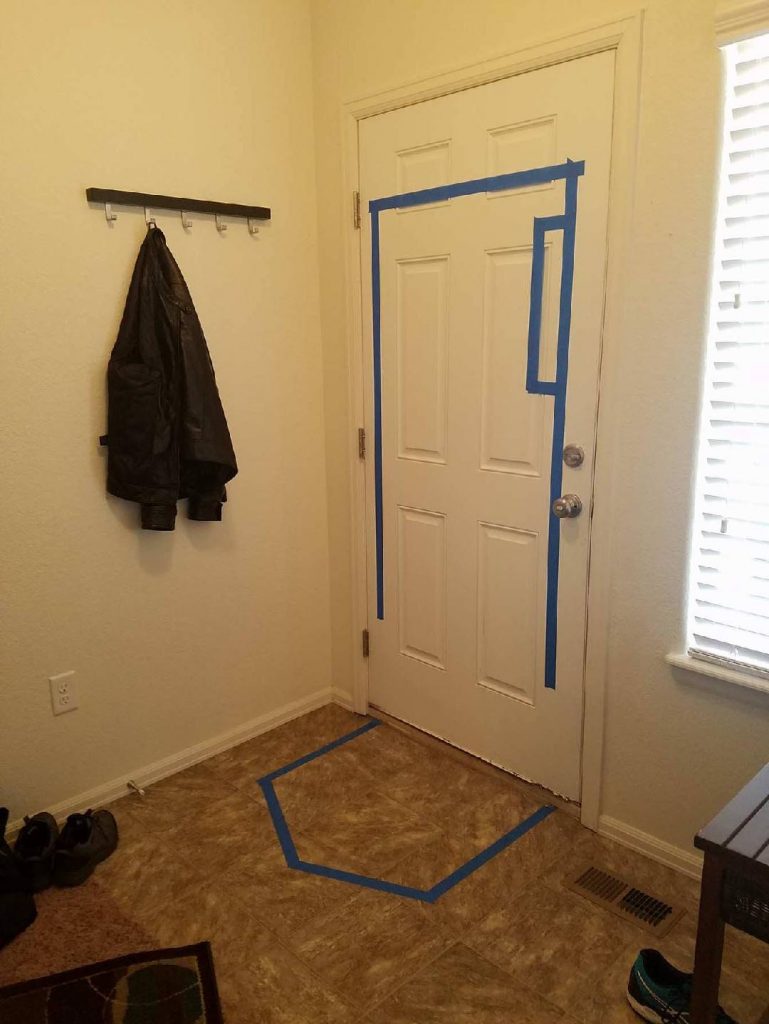 Our first prototypes were… okay 🙂 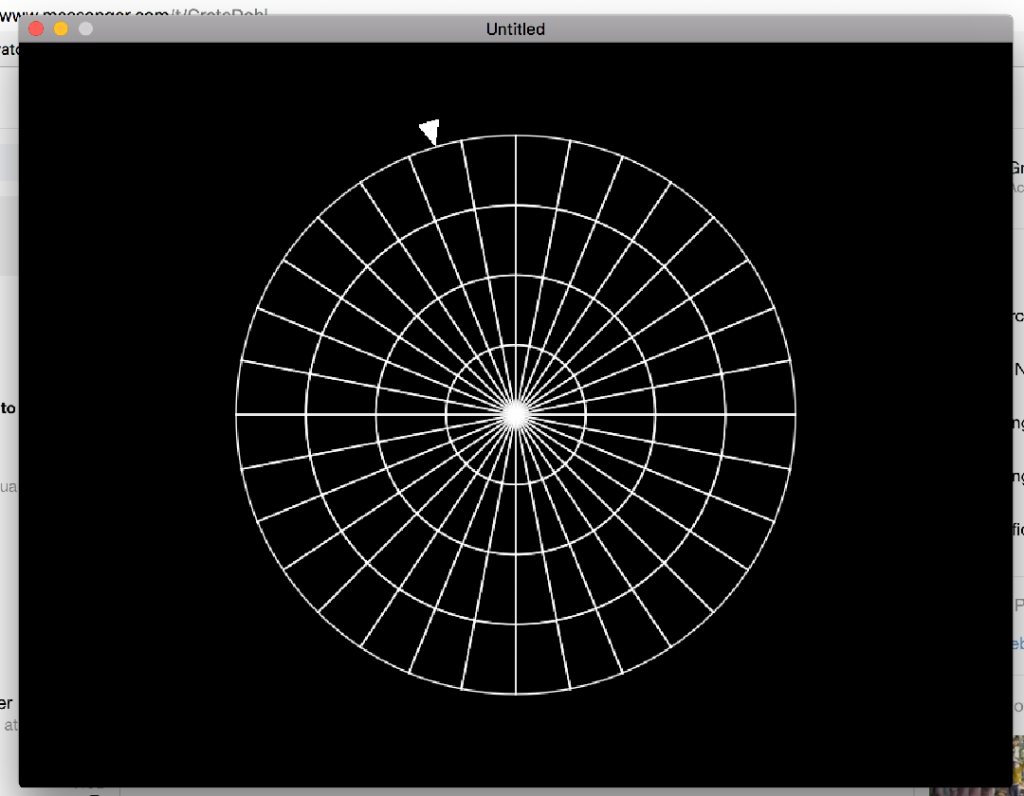 But things began to come together… 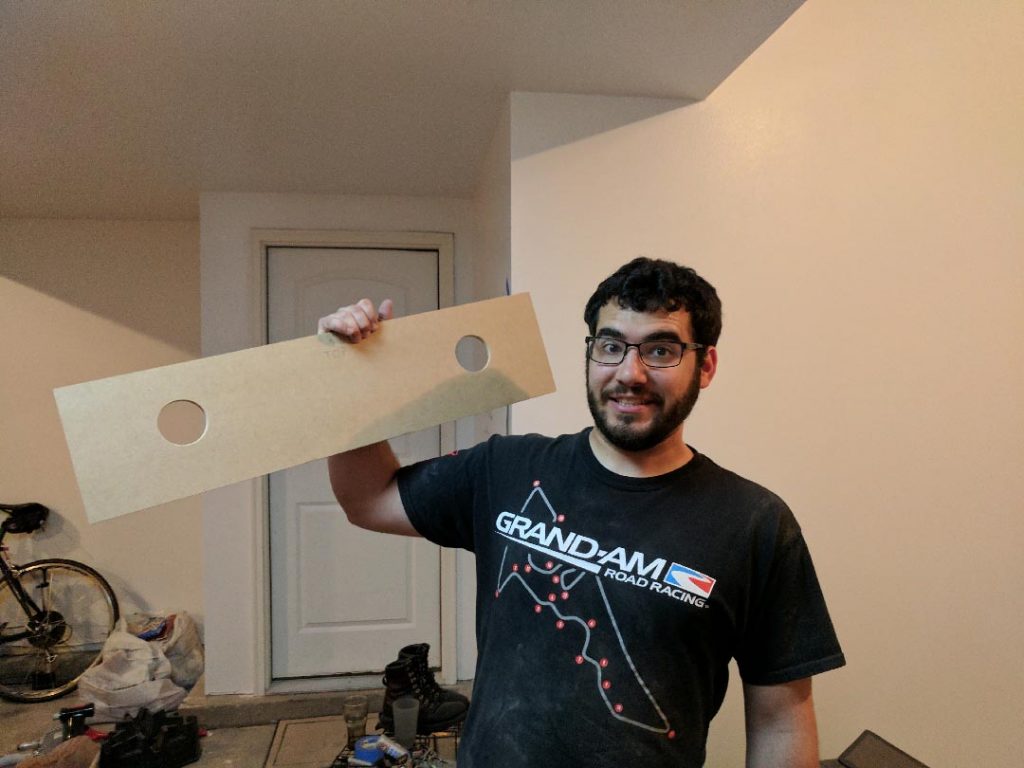 The cabinet really began to come together! We thrifted the TV for about $30. The speakers were old computer speakers we had lying around, and the coin door we purchased on Amazon for about $40. 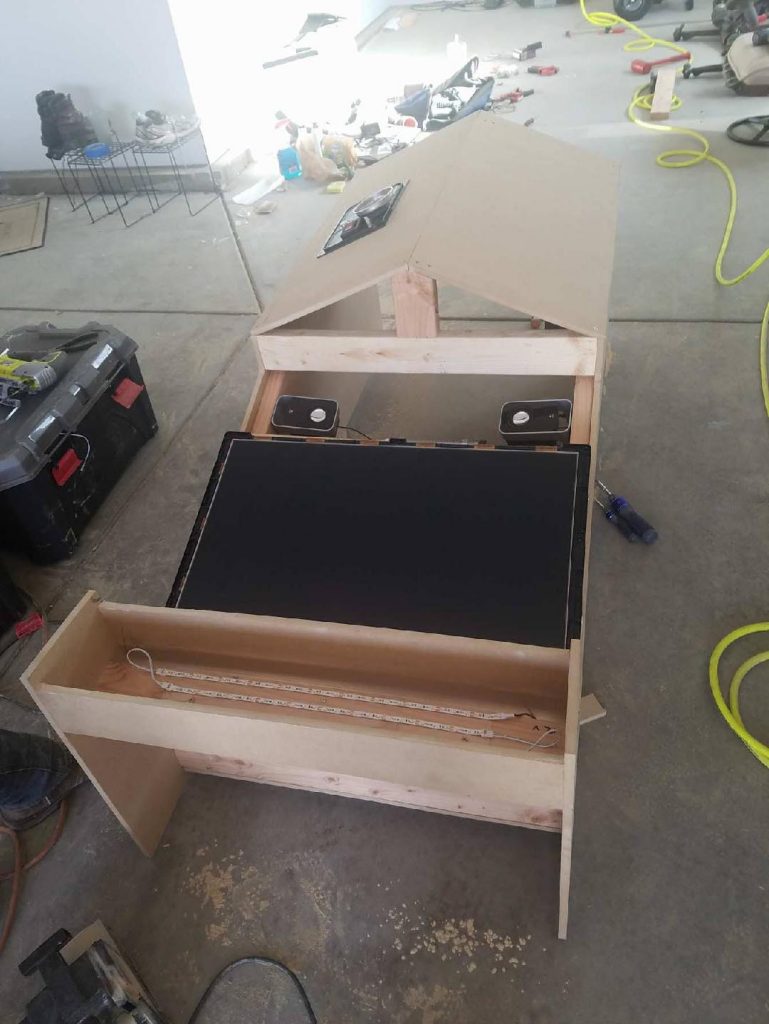 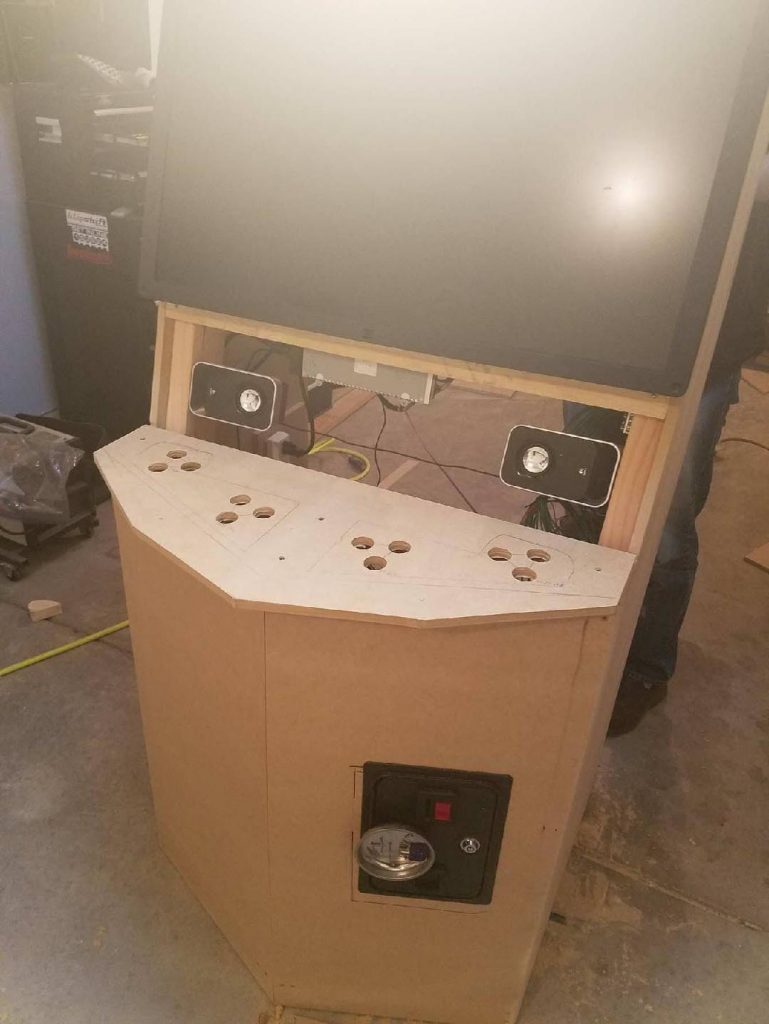 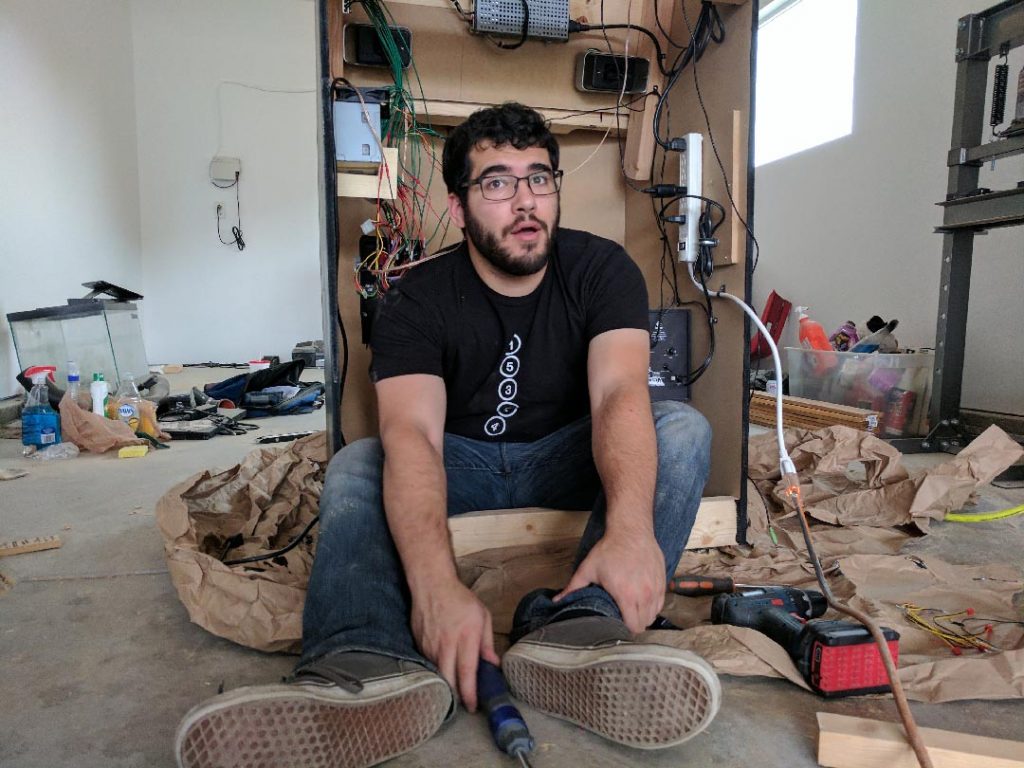 Haley (our artist) couldn’t join us until day 3, but she did an amazing job! 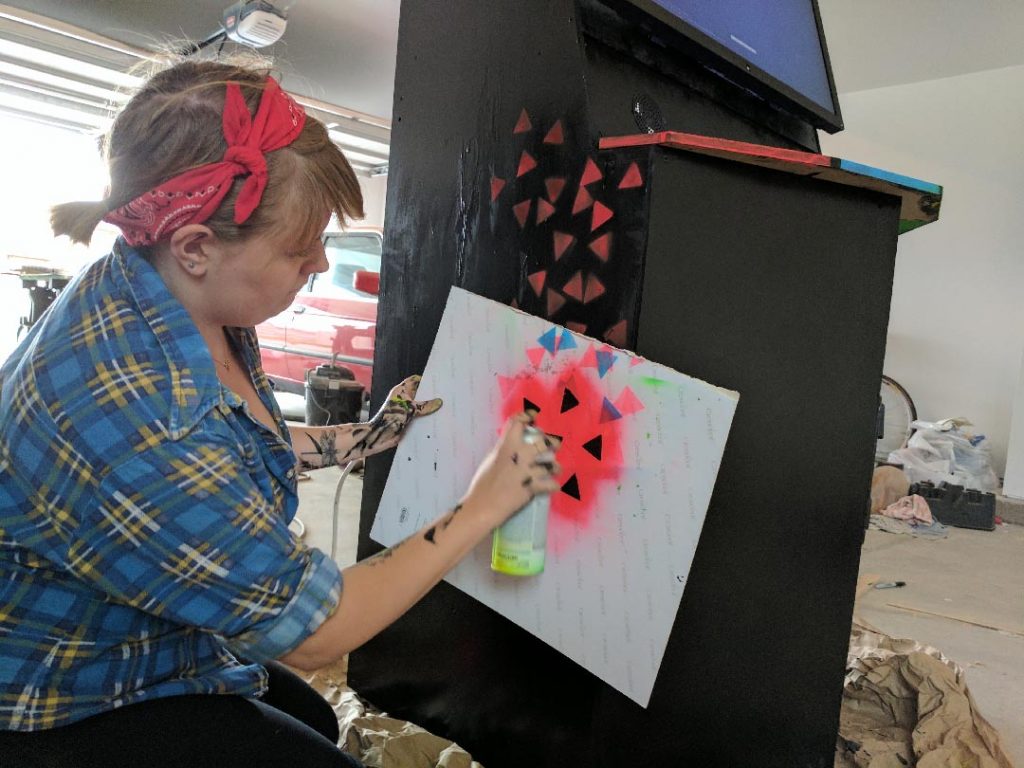 The yellow paint was a little… weird. Ah well :\ 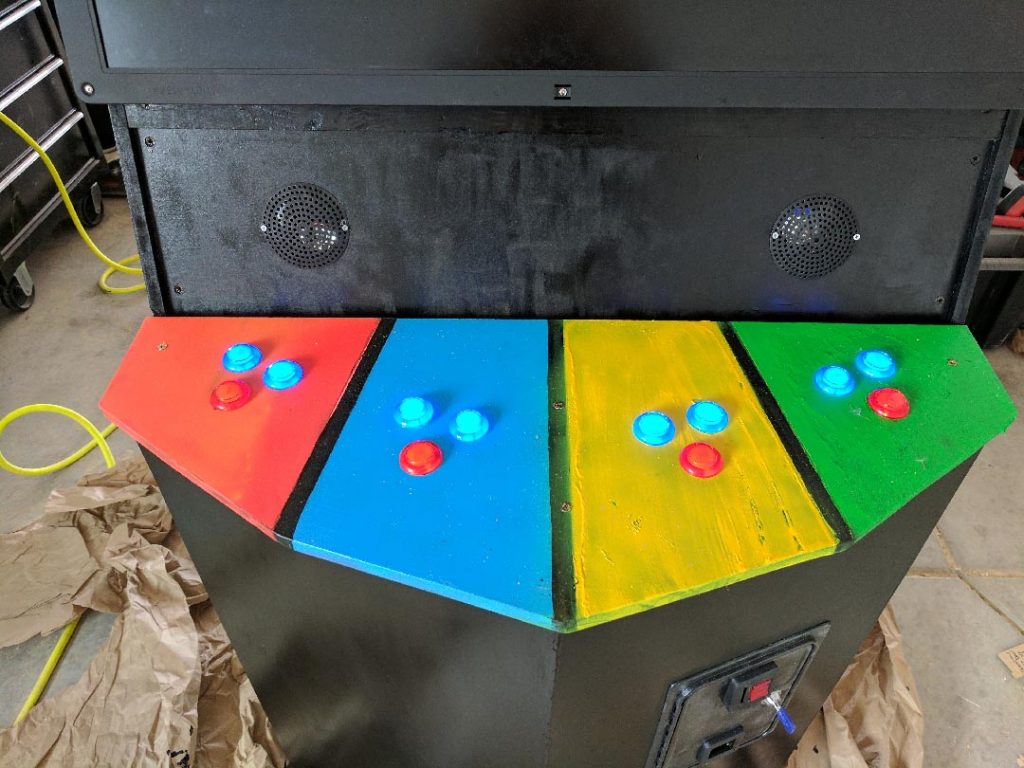 Finally, we had the whole thing rigged up! Time to plug everything in and turn it on! 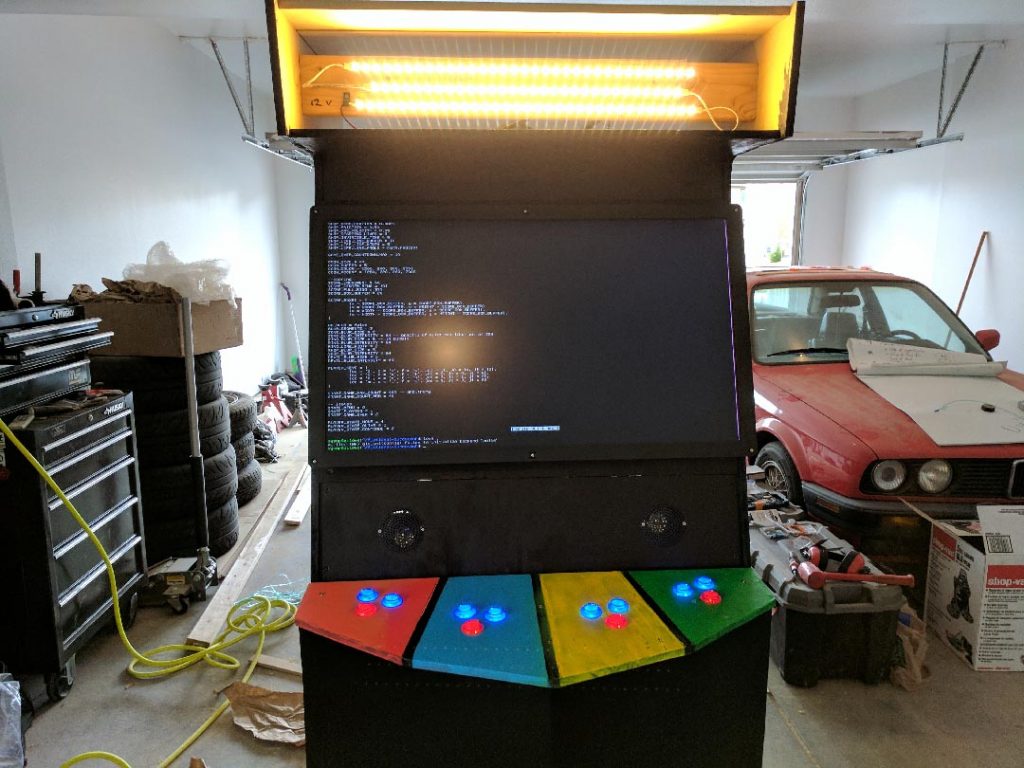 A few touchups on the title… 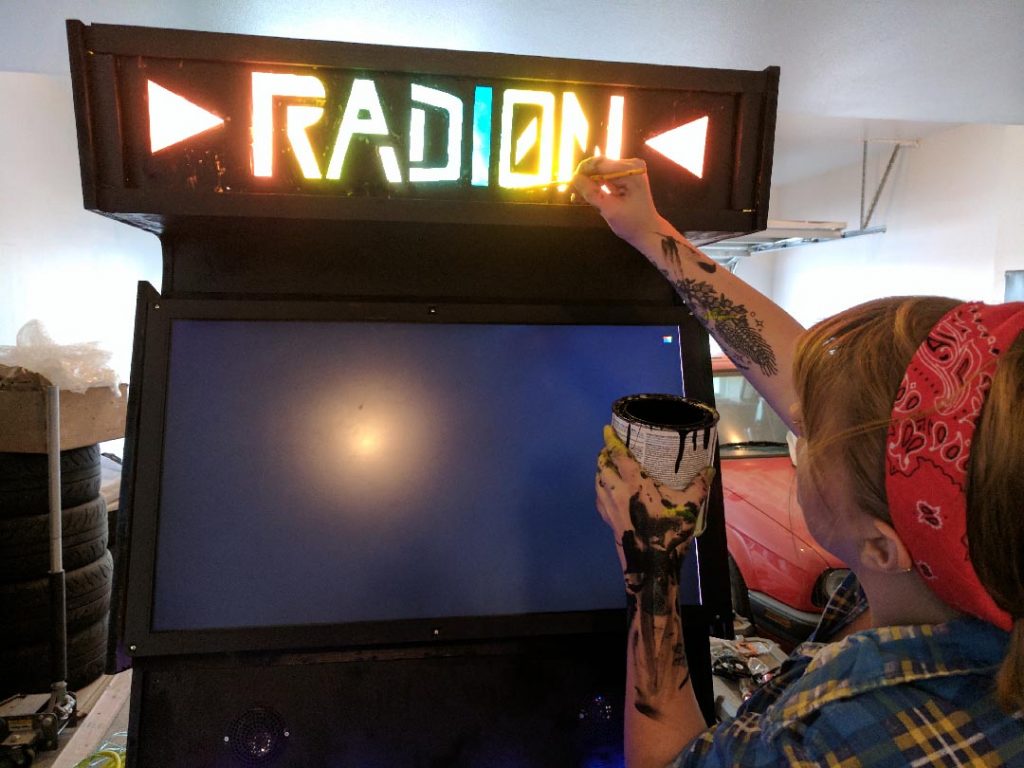 And, about 15 minutes before the deadline, we had a functioning, working arcade game! 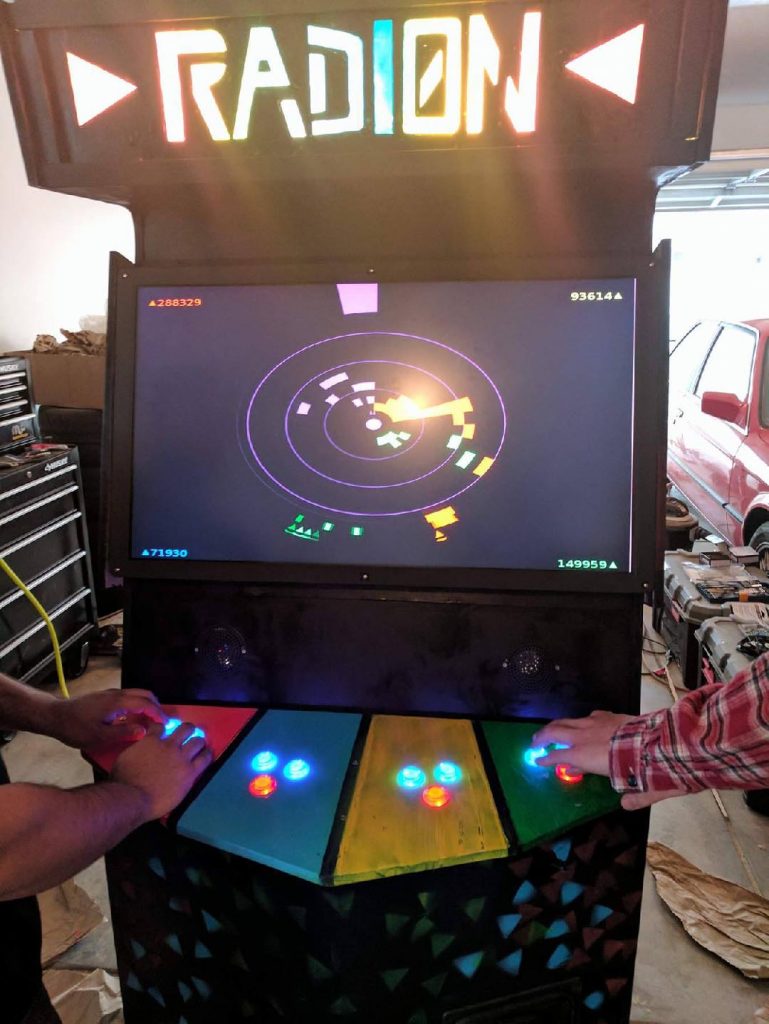 Here’s a quick video of the gameplay:

We ran into a major issue right at the end, where (to get technical for a moment), our audio would cut out from time to time and just stop working. It seemed like an issue with pulseaudio. The way we solved it was to kill pulseaudio on startup. And for some reason that worked? So, I have no idea what’s playing the sound, but whatever it is crashes less.

We also had a wonderful “blur” effect that pulsed in time with the music, but it turned out to be too intensive for the raspberry pi, so we had to turn it off in the end. We tried doing it with shaders (way too intensive) and we tried doing it with just drawing translucent, larger versions of everything (just a little too intensive) and finally turned it off. Ludum Dare definitely requires you to just cut things if they’re not going to work, no matter how much time you put into them!

I’m going to attempt to get a copy of the game working so you can play it online by Friday, but no promises!